My name is Dr. Calin V. Pop M.D. and I am a real-life medical doctor,  author, and speaker. I am the founder and president of a medical center combining traditional medicine with the most cutting edge alternative, complementary techniques.

I have successfully treated thousands of individuals over the last 25 years, having a deep passion for helping and transforming people’s lives through medical science and common sense.

You see, I created this formula because I was sick and tired of all the B.S. that is being peddled in the health and supplements industry, just for large corporates to make a ‘quick-buck’.

I wanted to be different! I wanted to give people the truth. A real supplement, a supplement that’s completely safe and yet produces real results. And this is how 'Power Source One' was born. 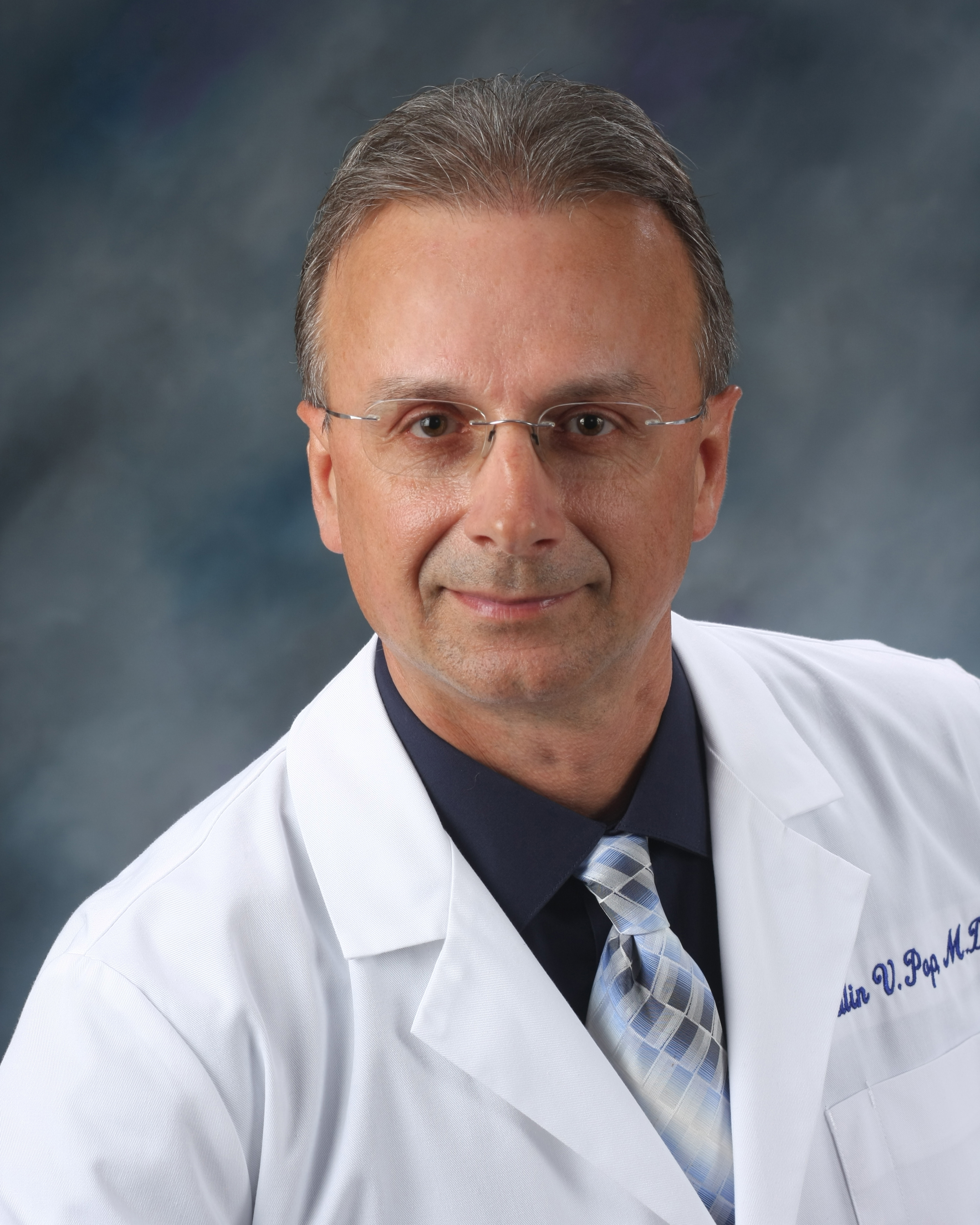 To Read The Power Source One Story Click Below

The Power Source One Story

It all started when I was fresh out of my medical training - I started to read all I could about vitamins and supplements. In the medical school and residency that is not well regarded. I read medical study after medical study that showed benefits from high doses of vitamins and other nutrients.

In the meantime the adversaries claimed there was no evidence that vitamins work. First, this is why they are called vitamins or essential nutrients, because they are vital, meaning that we literally die without enough of them. Second, the studies were just there under their eyes, they just refused to look at them.

While looking at the medical studies I discovered an interesting pattern: the studies showing greater benefits used higher doses of vitamins or nutrients. In other words the effect on health was directly dose related.  Asking myself why did they go higher with the doses in the medical studies the answer came quickly. Using higher doses increased their chances of them working well and therefore their chances of reporting and publishing positive effects. If doses were low, the positive effect was missing and studies of no significance do not get published. This was a big WOW! I am convinced that the studies I read were published exactly because they had good, positive findings to report and they had these positive findings exactly because they used high doses of vitamins or nutrients. WOW again!

Based on this logic, because I wanted to offer my patients vitamins and nutrients that made them feel better, the obvious choice for me was to give them higher vitamin and nutrient doses, similar to those shown in medical studies to have great health benefits.

So I started to look for a very high potency multivitamin, but also with high doses of minerals, amino-acids, plant extracts, in other words a complete product that would really make a difference.

For several years I was hoping to find the “Perfect Vitamin and Mineral Health Supplement.”  But the more I looked, the more frustrated I became, as I realized that the perfect multi-supplement were nowhere to be found.  Instead, what I found were lots and lots of one-a-day multivitamins and very low potency products filled with colorants, aluminum, fillers and even toxins.

After some time I started to ask myself: why don’t I see super potent high dose supplements in commercial stores? The answer was interesting, intriguing and challenging in the same time.

One main reason the strong perfect multi vitamins was nowhere to be found  – besides the obvious corporate money and profit issue that goes in hand with cheap, low potency ingredients – was that most multivitamins wanted to market a multi-vitamin that is “Complete” – in their mind – meaning they contain all vitamins and minerals from “A to Z”. I immediately saw the problem in the A to Z concept: the ingredients can not be properly balanced! Why?

It became obvious to me that if one wants to provide all A to Z ingredients in a bottle they have to include several very bulky ingredients that will literally steal space from other ingredients and will not let them have enough physical space to maximize or increase the amounts of the other elements (that are not bulky), unless we want to end up with something like …..22 pills a day. Which was, obviously, a difficult selling point!

So, after some time, I came out with a different approach: I took the bulky ingredients out of the formula, and maximized the concentration of all other ingredients. I increased doses on average 7-10 times the RDA, and many times 100 times and occasionally 1,000 times the RDA where it was safe. I called this high dose-but-still-safe dosing the  “The Power Zone”.Those doses were still 4-7 times or more higher on average than the so called “optimal” doses. In the end, I reintroduced some good amount of the bulky ingredients, but not high enough to choke the other.

“I felt horrible every morning and now I am fine. People are noticing how much a difference those vitamins are making. I felt like doing dives."

“My wife and I have literally Never felt better, and we have used a lot of different supplements and “super food” products from all of the MLMs and many natural food distributors. These are truly unique.”

“Power Source One did wonders, I love them. If I don’t take them I really feel it. Thank you so much, you have no idea of the difference. I feel so much better.”

“There are very few products in my life that I liked like Power Source One!”

“Power Source One is fantastic: I no longer feel dragged out, helpless and defeated. What a feeling!”

I’ve had no migraines since I started on the vitamins, that’s terrific in itself. Those are fantastic and I love them. They have helped immensely.

"I feel the difference when I don’t take them."

“I feel great taking these vitamins. I am a person who has difficulty waking up and getting motivated, and since I started these, I am actually getting out of bed easier in the morning and not feeling like I need that afternoon nap.”

“It gives me energy in spite of other problems I am having.
This is keeping me alive. Without it I am not able to function!”

Feel The Difference! Get Started Now!